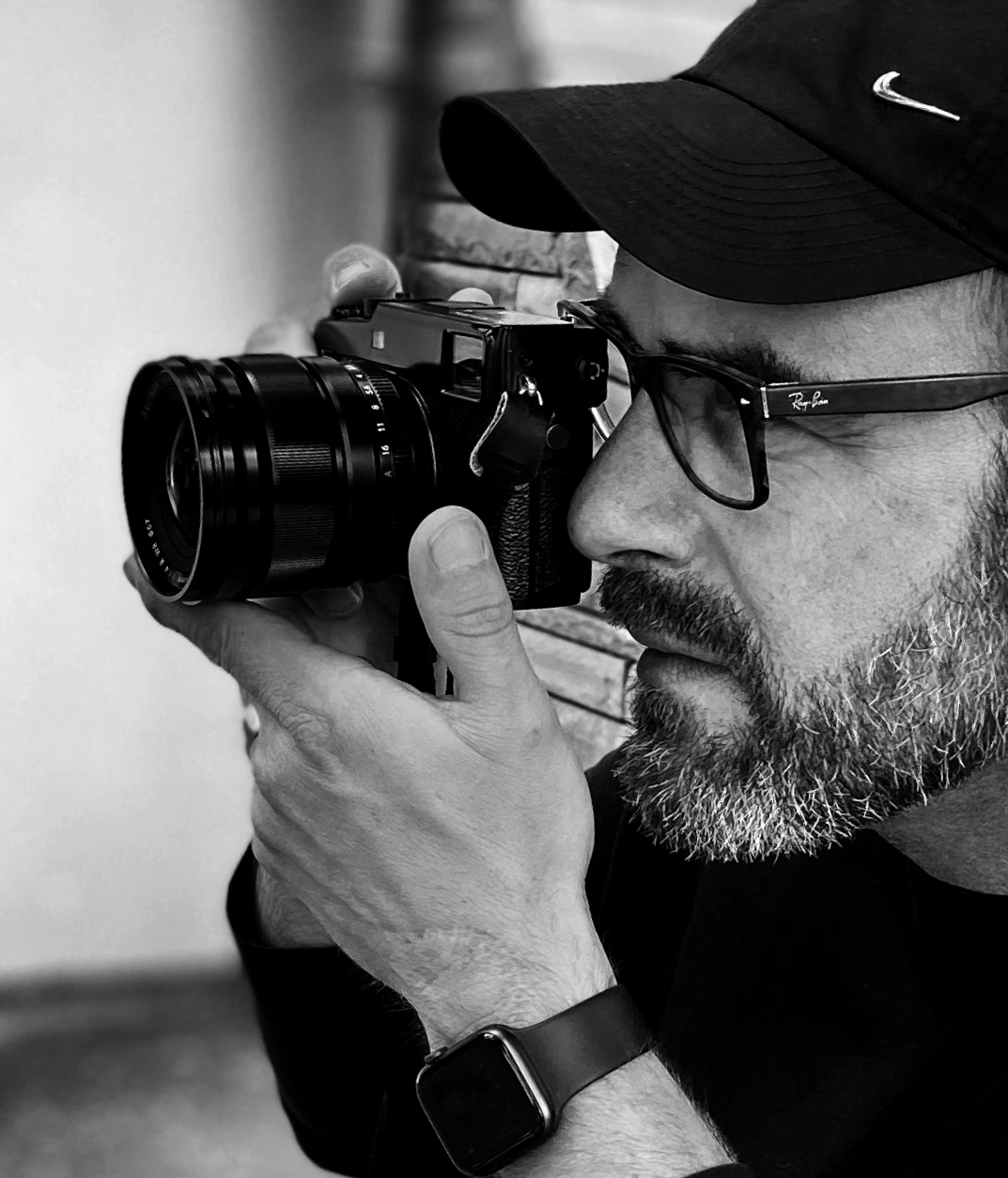 •School for graphic and design

•Deals primarily with the people photography in the area of portrait

Saschko Bach looks inside people and captures this in his photos. His pictures do not speak a monologue, they speak to the people.

For him, the people in front of his camera are more than a mere object, a muse or projection surfaces. They are friends, people and partners.

His pictures speak to the observer about beauty, love, soul and humanity. The pictures should be touching. Pictures without violence and lies. The images show that humanity can be wonderful.

Pictures with life, depth and character, which do not depict high-gloss beauties, but facets of humanity, reality and genuine beauty. Maybe even a reflection of his personality.

His photographs are not caught in time. They open the eyes of the viewer without being loud or aggressive. Gentle and direct… just like Saschko Bach himself.